“There is a principle which is a bar against all information, which is proof against all arguments and which cannot fail to keep a man in everlasting ignorance - that principle is contempt prior to investigation.”

I've posted this some time ago but good things are worth repeating. Wouldn't you agree?

He Reminds Me of Somebody *** 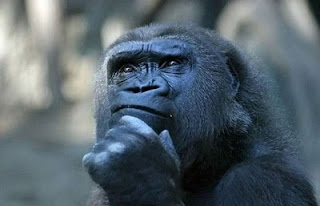 You can almost see the wheels turning...

or is he pondering about that streak in the sky?

Often I've mentioned what I am reading. Several years ago I heard of a book titled "Anastasia", written by Vladimir Medgre. Over a period of time, there were more books published, books full of information from this young girl of Russia. She lived in the tiaga (forest) of Siberia.

I was able to obtain the first of the series through the public library. The contents captured my interest so strongly I knew I had to read more. Receiving the series awhile ago and currently into the fifth of nine, the interest has increased exponentially.

If you ever get the opportunity to read them, I urge you to take advantage. Anastasia's information will surely give you an outlook that will completely change your way of thinking and acting forever. 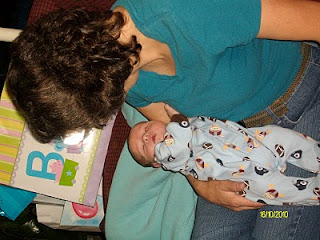 Eleven people were hanging on a rope, under a helicopter.

The rope was not strong enough to carry them all, so they decided that one had
to leave, because otherwise they were all going to fall.

They weren't able to choose that person, until the woman gave a very touching
speech.

She said that she would voluntarily let go of the rope, because, as a woman, she
was used to giving up everything for her husband and kids or for men in general,
and was used to always making sacrifices with little in return. 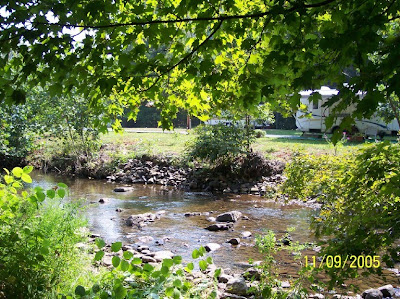