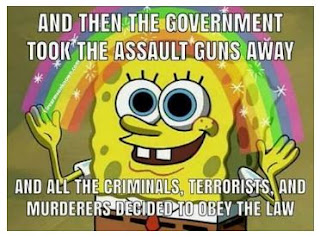 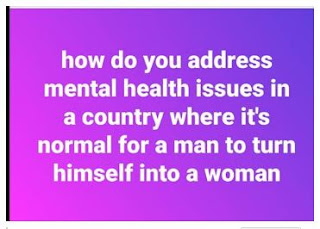 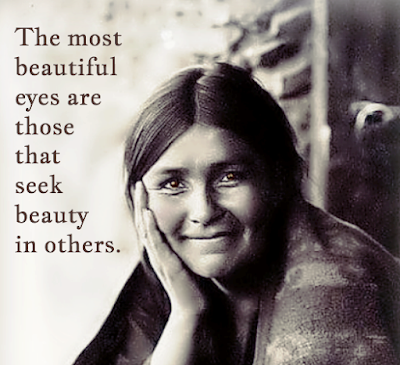 It is not only for what we do that we will be held responsible, but also for what we don't do  -
Moliere
Posted by Caddie at 6:58:00 PM 2 comments:

What the General Has to Say.

A Screwed-Up Civilization - We Are


as far as I've seen for all my years.  Why? Just look to those in charge.  What next to manipulate us?
We are constantly, continuously, consistently controlled.  Think about it.  Do some deep thinking about it.  We have to change! 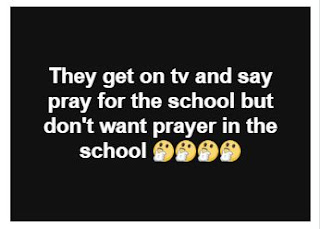 It truly is past time that we begin to think for ourselves and calmly reject the controllers decrees.  Only calm, peacefulness will win.  We are seeing the opposite these soul-wearing days and years and a life of being under a thumb.
Posted by Caddie at 11:39:00 AM No comments:

I Think There Is A Solution for Every Problem 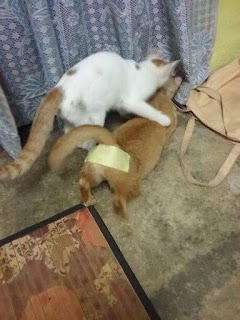 It just takes a lot of pondering over facts.  I borrowed this from a blogger - forgotten which one.  Yet borrowing is a way to show admiration for the one you borrowed from.  This picture shows one of the big problems we have - too many cats!  Ha, Ha. and a solution. Why didn't I think of this! 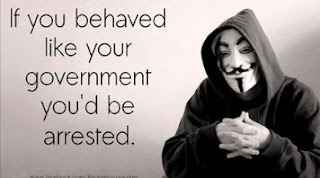 Come on, Have a Chuckle With Me

You've no doubt heard about people who have been abducted and had their kidneys removed by black-market organ thieves.

My thighs were stolen from me during the night a few years ago. I went to sleep and woke up with someone else's thighs. It was just that quick. The replacements had the texture of cooked oatmeal. Whose thighs were these and what happened to mine? I spent the entire summer looking for my thighs. Finally, hurt and angry, I resigned myself to living out my life in jeans, and then the thieves struck again.

My bum was next. I knew it was the same gang because they took pains to match my new rear-end to the thighs they had stuck me with earlier. But my new bum was attached at least three inches lower than my original! I realized I'd have to give up my jeans in favor of long skirts.

Two years ago I realized my arms had been switched. One morning I was fixing my hair and was horrified to see the flesh of my upper arm swing to and fro with the motion of the hairbrush. This was really getting scary -- my body was being replaced one section at a time. What could they do to me next?

When my poor neck suddenly disappeared and was replaced with a turkey neck, I decided to tell my story. Women of the world wake up and smell the coffee! Those 'plastic' surgeons are using REAL replacement body parts -- stolen from you and me! The next time someone you know has something 'lifted,' look again . . . was it lifted from you?

P. S. Last year I thought someone had stolen my boobs. I was lying in bed and they were gone! But when I jumped out of bed, I was relieved to see that they had just been hiding in my armpits as I slept. Now I keep them hidden in my waistband.

P.P.S. Those same thieves just came into my closet and shrank my clothes! How do they do that?


See?  Life doesn't always have to be so complicated.