Thoughts from The Sea Gypsy Philosopher *


WHAT I THINK I KNOW


Today is my birthday, and as might be expected, I am in a particularly reflective mood.  As a gift to myself – and hopefully to you as well – I am going to attempt to clarify my current beliefs about “How the world works.”  This is not an easy task because those who are actually in charge of the planet relentlessly conceal their true motivations and methods.  If this subject proves intriguing to you folks out there, I will revisit it each year on my birthday.
*******
But first, here is a short meditation on birthdays and age.  Because I am zealous about staying in shape, I am often asked how old I am.  My usual answer is, “I am in my Middle Years.”  Although this answer sounds evasive, it actually stems from a deeper inquiry into this topic.  My analysis is that there are four elements to human aging.

A most amazing collection of up-to-date information of the whole world.   Statistics for the year, month, week, day and now.  Check it out.

If you had to identify, in one word, the reason why the human race has not achieved, and never will achieve, its full potential, that word would be 'meetings.'

Makes Good Sense to Me! *

Their advice is probably the best for
any democracy: One term and you're
out.

The Chorale's highly-skilled musicianship
is very evident in the wind-up.

"Oh, Lord, it causes me to wonder what
disease possesses us to vote the
bastards in?

"Down on our knees, we nicely pray, take
the lying scumbags away, scumbags
away..."

Vote The Bastards Out
http://www.ForbiddenKnowledgeTV.com/page/26769.html

Copy and Paste the above or see on YouTube
Posted by Caddie at 12:05:00 PM No comments:

We are only Iotas - Itty Bitty Iotas * 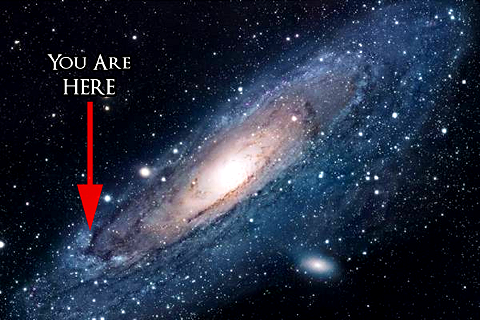 Have a Laugh - Dogs and Cats *