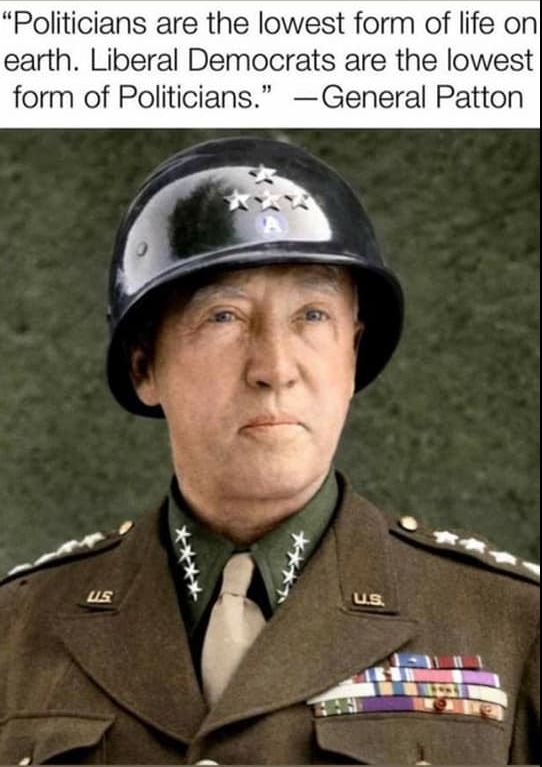 What Would They Think?

Yesterday, we remembered the day that Japan made an unprovoked attack on our navy at Pearl Harbor, Hawaii on December 7, 1941. After that attack, we joined the war that was already tearing much of Europe and Asia apart. That war cost us 288 billion in 1940 dollars and nearly 300,000 American lives. When I think of the men (and some women) who died fighting communism and fascism (two forms of socialism) and the survivors who are now mostly gone, I have to wonder what they would think of what’s happening these days.

I believe that they would be angered that today’s snowflakes are trying to force our nation to become the very thing that they fought and died to annihilate. I believe that they would be up in arms (maybe literally) against mayors and governors telling us that we can’t have weddings, funerals, church services, business and political meetings, family dinners or even visit aging relatives. I think they would go on a rampage if told that they must wear masks that have been proven to be useless, stay six feet from the closest person or follow little green arrows in a store.

Still, I don’t think they would be angry only at the liberals for forcing this on us. I believe they would be incensed that republicans haven’t stood up to the democrats for decades and angry that the church hasn’t stood it’s ground against sodomy, infanticide and a hoard of other liberal and thus sinful causes. I also believe that they would be downright enraged that Christianity has been shoved out of the public square to be replaced by a form of slavery masquerading as a heathen religion.

The democrats plan fifty years or more down the road; that’s why they were infiltrating the schools many decades ago when I was still a student. Plus, the democrats stick together when it comes to fighting the republicans, but the republicans spend their time fighting one another. The churches haven’t been worthwhile warriors for God since Madeline Murray O’Hare got prayer banned in schools and the Supreme Court made their decision on Roe vs Wade. Many of these sort of things end up before corrupt judges and absolutely no one works to get them out of office.

Seeing how things have turned out in this country, it’s a valid question as to whether they would have paid the price they did to fight for freedom and morality if they could have seen into the future. Actually, I believe that they would have, for that’s the sort of people they were. What a pity that so few of today’s citizens are cut from the same cloth. Copyright 12/8/2020